Our full-time videography team is always working on wedding films because it’s our passion. We love getting to know our couples, so feel free to take a moment to get to know us!

Our videography team is based in Lake Charles, Louisiana, but we love traveling to capture love stories!

Your wedding day is all about you! We want to make sure that we capture the moments and details you care about most. That’s why every wedding film we create is custom and stylized to fit each couples preference.

We are truly passionate about wedding filmmaking. There is nothing more exciting than when we are able to create something truly cinematic the evokes emotion from our couples.

We love getting to know our couples

With over 150 satisfied couples, our videography team knows just how to connect with each couple and tell their story in a special way. We love getting to know them and then telling their stories with their personalities in mind!

If you’d like to learn more about us and how we got started, feel free to give us a call or even come by our studio in downtown Lake Charles! (We have coffee!)

Want us to film your wedding?

Still not ready to book? Well, if you’re still unsure after reading about us, you should check out some of our work! Head over to our Wedding Films page to watch some of our favorite films we’ve made! 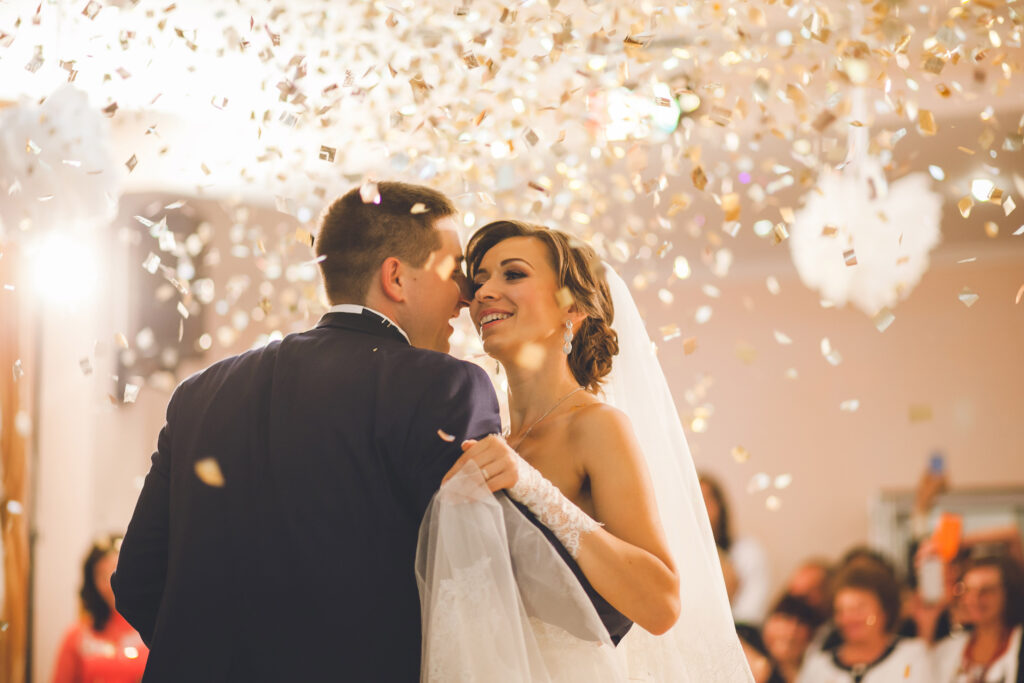 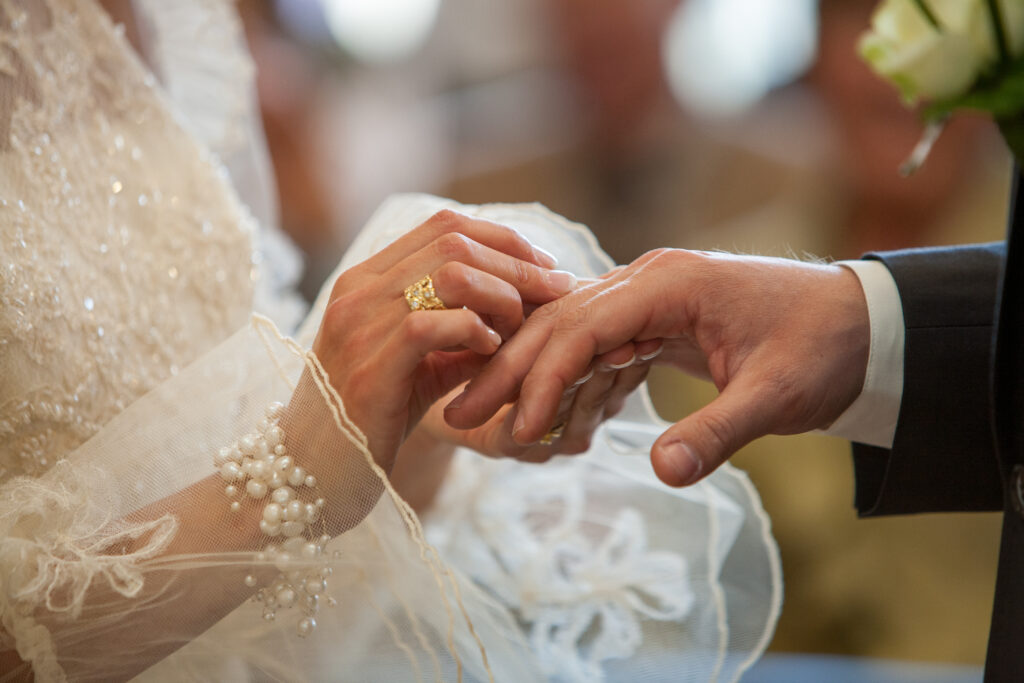 At Harp Films, we create videos that communicate a message and connect with the audience. Our one-stop-shop approach ensures that every facet of your video is consistent. 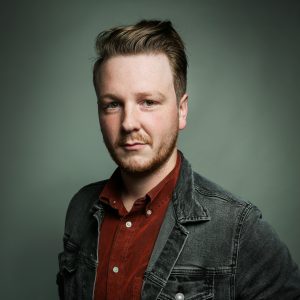 Dakota is the director, lead videographer, and principal editor at Harp Films. His passion for filmmaking began in 2012 and he began filming commercials and short films, followed by weddings shortly after. When he is not filming or editing, Dakota enjoys playing music, drinking coffee, and spending time with his wife, Lodden, and his sons. Eli and Shepherd. 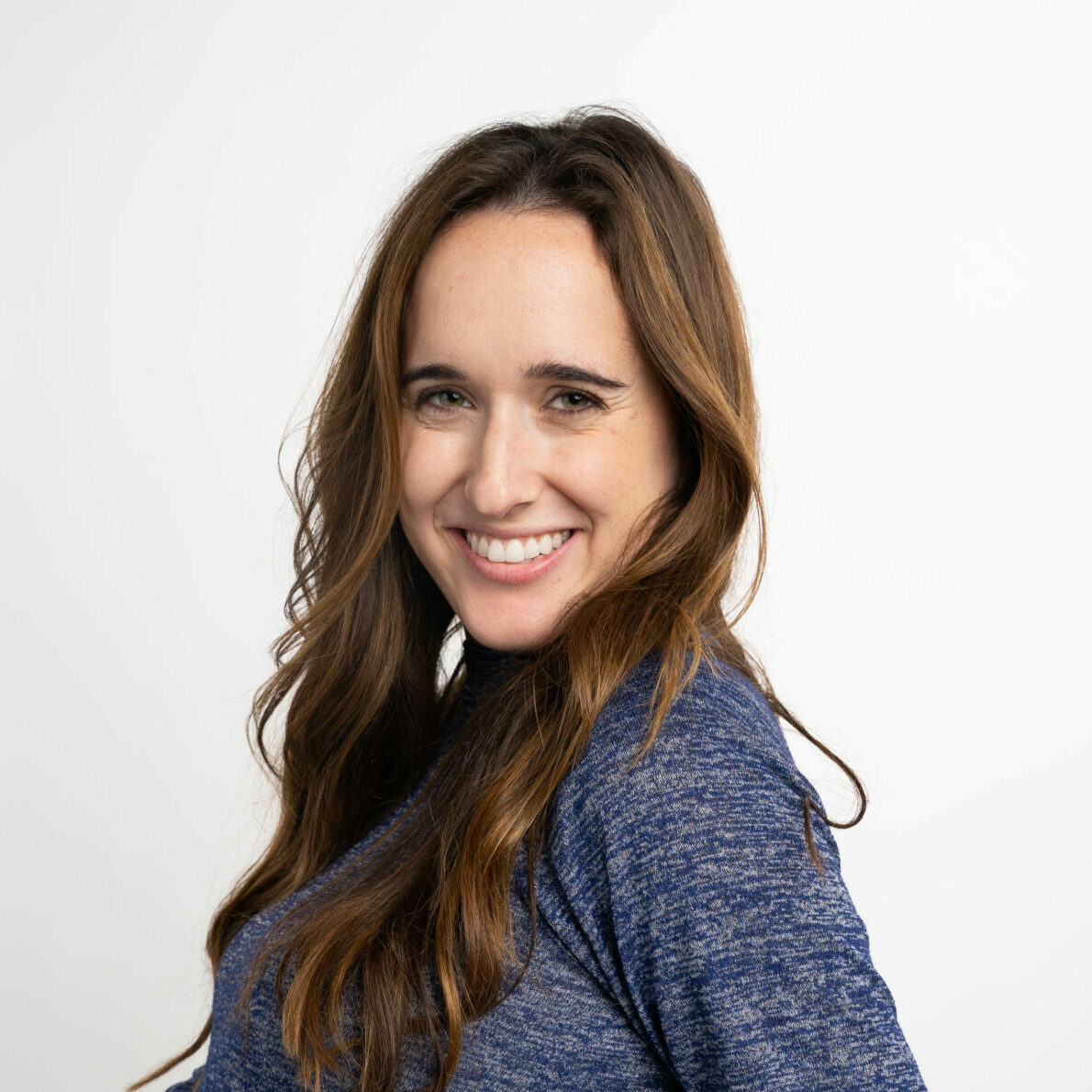 Lodden is Dakota’s wife, and head of marketing for Harp Films. She has been filming with Dakota since the beginning, and now handles the production and management of client marketing campaigns. In her free time, you can find her either running a half marathon or playing with their newborn son, Eli! 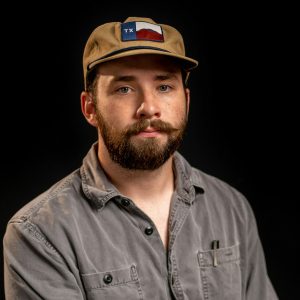 Joel is the associate videographer and editor at Harp Films. He began working on our team in 2021, after completing a degree in Mass Communications and New Media at McNeese State Unversity.

We use cookies to ensure that we give you the best experience on our website. If you continue to use this site we will assume that you are happy with it.I agree